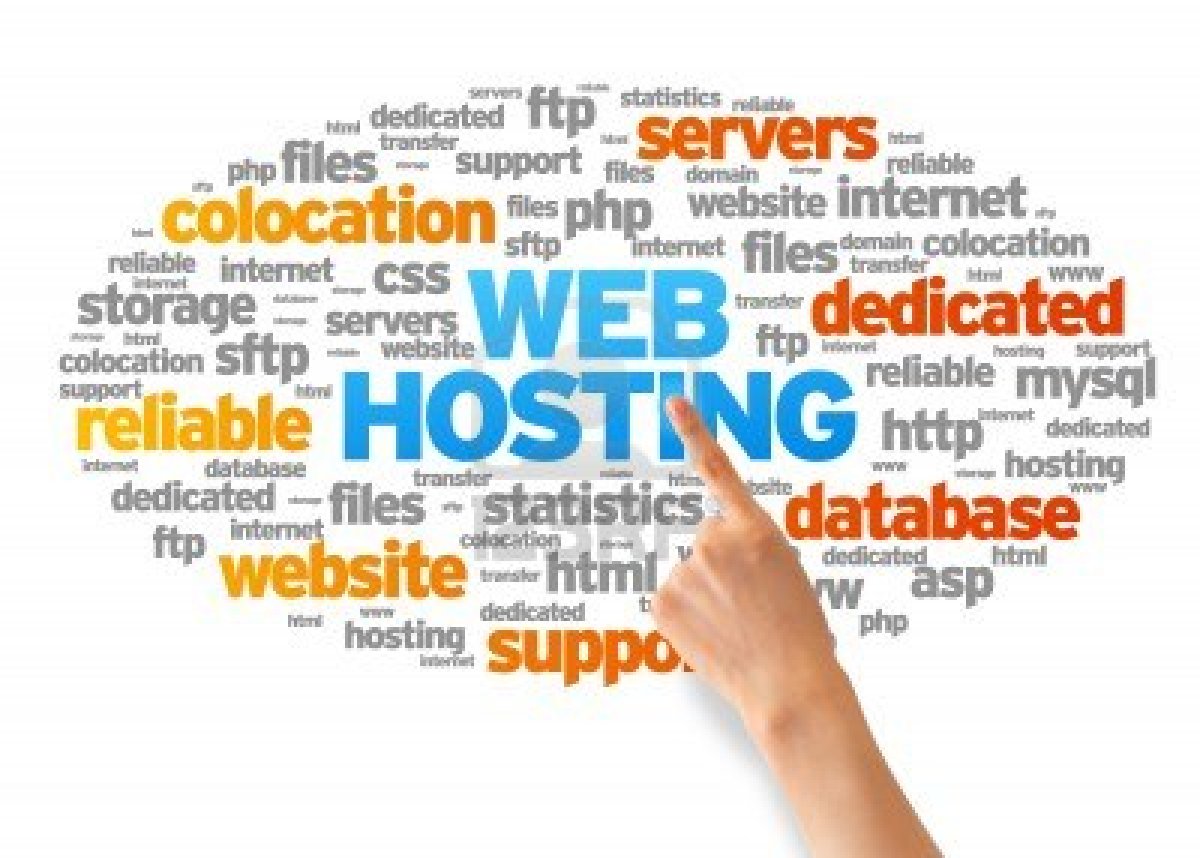 A little while back, I wrote a primer on how important it is to pick a good web host. As an independent publisher and writer, it is important to have a web host that is affordable, responsive, knowledgeable, and sensitive to their customer’s needs.

I began the year with a new web host because I found out how much of that I lacked in my former web host when the rubber met the road. You can’t cut corners when it comes to this because you need a website and you have to make sure that you have a web host that will be that silent partner in the background helping you to build your brand.

The following is a recap of the nightmare of my switch in web hosts. I will take each of the key aspects that I mentioned and expand upon it using the experience I had as a example that I hope you can learn from to save you the headache I went through.

First is affordable. At the time when I first signed on with my former web host Maiahost (which I’ll refer to as MH just because I don’t feel like typing their name out every time I mention them) which was about two and a half years ago, I thought they were pretty affordable and flexible. There were three different payment structures and they allowed you to pay monthly, quarterly, or every six months. When I had researched web hosts, most wanted you to pay for all of your months up front and in order to get the really low monthly rate, you had to pay a year in advance. However, this has changed and now many web hosts have the same kind of pay structure. Next is responsive. When something goes wrong with your site, you want help and assistance as soon as possible, preferably within 24 hours. When I first signed up with MH, customer service was average. I’d put in a ticket and sometimes I’d get a timely response. Sometimes it took a couple days. The response was normally terse but the problem would be fixed. Then something happened last year. Tickets weren’t being answered for weeks, up to and pass a month. This was very disturbing for me and I eventually I had reached beyond being perturbed.

Next is professional. This is where MH just didn’t have it at all. I always felt like I was talking to someone in their basement sitting at the computer eating chili dogs and watching YouTube. I have a strong suspicion that picture is not far from the truth. I actually saved the chat in one of our conversations because I thought it would be a great example for the blog. However, I’m at a loss where it is in the malaise of files on my computer. I have looked high and low for it because it was such a great example. I will continue to look for it and post it later once I do find it. For now, a paraphrase will have to suffice.

As I mentioned before, I started having problems with my site so I put in a ticket for it that was never answered. So I tried the live chat feature. I did get someone What did you do?and we proceeded to try to ascertain what the problem was. Throughout the exchange, I remember he kept asking what I did to m not p my website. I told him What exactly is happening?t no, no. You don’t blame your customers even if it is their fault. You ask “What exactly is happening?” not “What did you do?” Customer service 101.

We kept trying multiple fixes for my problem to no avail. Near the conclusion, I asked something along the lines of, “What do you think is the problem? Can it be fixed?” The response – and I am quoting verbatim because this is the part of conversation that stuck with me – was, “Hmm. Don’t know.” Thus ended my online support encounter. Thus ended my account with MH.

The moral of the story: sign up with a web host that has a modicum of professionalism and is customer service oriented. Your site won’t be down for months and they will help you resolve your problems in as timely a manner as possible. I know that because I switched to one (Arvixe is awesome! If you’re looking for a web host, sign up with them).

Switching to my new web host was kind of painful due to my old web host. I’ve talked about that before. I’m still having some small glitches but everything is running much better now. I’ll iron out the details as I go. However, switching was absolutely necessary. I have a great web host and because of that, I’m more productive. That, folks, is a good thing.

If you want to say something good or bad about your web host, go to WebHostingTalk.com which is the largest and most influential forum on web hosts. Found out about it through my new web host and I will be there soon recounting my experience with my old and new host. Believe dat.