Here comes a long overdue book review on The Mystery of the Batwoman which I read last month. Short and sweet folks. 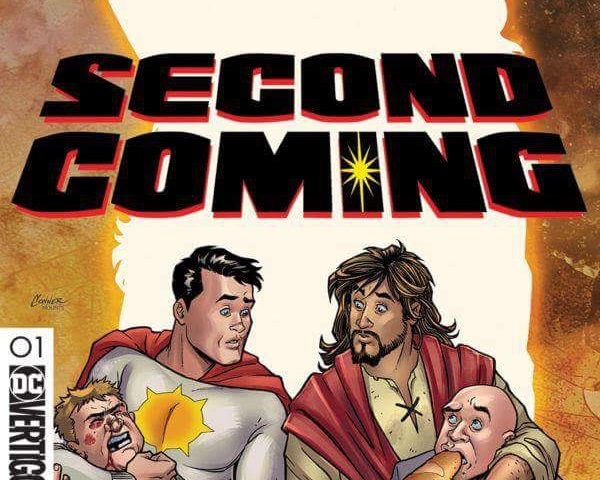 I like superheores because of my real life superhero: Jesus the Christ. I have no shame in that. So, when someone attempts to redefine and besmirch His person, I’m going to say something. This is me saying something.