Skip to content
Writers are a strange bunch. At any time we may have a hundred ideas bouncing around in our heads. Our minds are filled with a collage of snippets of stories waiting to be pieced together. If it were to be displayed on a computer screen, it would look like a hot mess. The chaos only makes sense to us.

Well…at least that’s what it looks like in my head.

Why does this happen to me? It’s simple. I have a disease called novelitis. You might have it too. Now, I’m no doctor but having lived with this disease for years, I think I can speak to the common symptoms that plague many that have it. 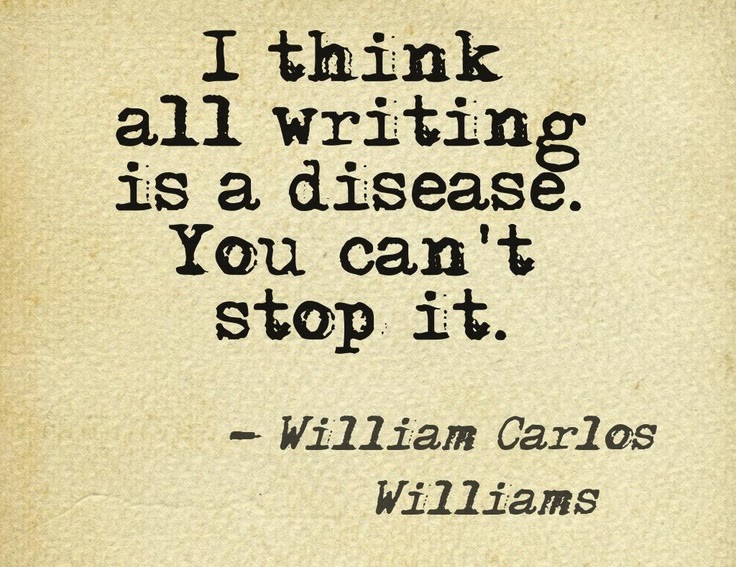 One of the signs that you have novelitis is that there are a large number of novels that are in you. I’m not talking about ideas. Those are a dime a dozen. I’m talking about actual novels, books that you’ve thought about over a long period of time that has a main premise, some supporting characters, and basically a beginning, middle, and an end.

As I write this, I currently have twenty-one novels. Many of these have been in development in my head for years and many of them have been developed on paper, written down to work on later. Twenty-one novels. I haven’t written one yet. That is a lot of pent up creativity dying to get out. Screaming actually. At the rate of at least two to three novels a year, that will keep me busy for the next seven to ten years.

Another sign that you have novelitis is that no matter what, the story won’t go away. It keeps replaying in your head over and over. It keeps popping up no matter how long it’s been since you’ve thought about it. It dogs your thoughts and forces its way in.

20th century poet, William Carlos Williams said, “I think writing is a disease. You can’t stop it.” He was right. When you have novelitis, it demands to be written. It refuses to leave you alone.

One overlooked symptom is when you are describing the story to others, it sounds like its already been written. That’s because the skeleton of the story is in place. Everything that’s needed to hold it in place is there. The muscles, ligaments, organs and skin comes later with even some of that is completed as well.

Lastly, novelitis likes to add to itself like a replicating virus. It builds on itself, compelling you to feed it by adding subplots, characters, settings, and scenes.

There are other symptoms and I encourage you to post your own. But these are the major ones.

How do you cure novelitis? Simple: write. Write the novel. Tell the story. Get it out. Don’t delay. Make it a priority or it will only get worse. It has proven to be the only remedy.

6 thoughts on “Symptoms of Novelitis”