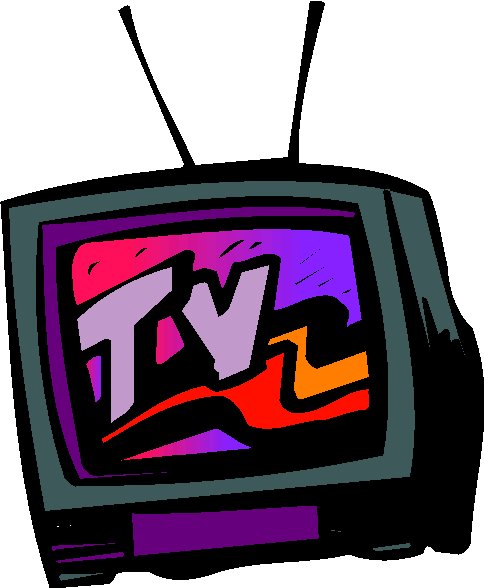 Well. Believe it or not, the 30-day challenge that I issued a while ago to not watch television has ended. I treated myself to watching BBC’s Sherlock, right after (great show). That was rather fast. I kept to my word and only watched 24 and actually missed watching that a couple of times and had to go back and watch the reruns on Hulu.

So what was the point of the whole challenge? Here are a couple observations I gleaned through that time:

1. Television is a time sink.

This probably goes without saying. Television is a luxury, not a necessity. Yet with the way many people treat it, you’d think it was the other way around. The amount of time that is needed to sit aimlessly in front of a television is an utter time sink. There’s nothing wrong with doing that every once in a while here and there. I saw a report from the Kaiser Foundation that said that kids from 15-18 years old average about 4.5 hours of television a day. In other words, they have a part time job doing basically nothing. Yes, they could be watching it for educational purposes but that much television? I highly doubt that. Also, people 65 and older watch about seven hours of television a day. That’s crazy and an abject waste of one’s life.

As I’m writing this, a coworker is watching television on the PC. Talk about being non-productive.

If you remember from the last post on my 30-day challenge, my main computer had gone on the blink when shortly after. So, I wasn’t able to get done with the writing that I wanted to do because of having to backup files, buy equipment, and go through the nightmare of setting all that up. Even so, I did finish three books in that amount of time which was quite an accomplishment and almost got me caught up to my goal of about a book a month. So time that may have been spent watching television was spent exercising my mind and doing me some good. You can beat that with a stick.

3. You can strengthen relationships.

I found myself spending more time with my wife who I already do everything with anyway. But I was calling people more and spending time talking with them as well. There’s a big plus in strengthening relationships even if it’s just a phone call. You have to make sure that doesn’t turn into a time sink as well because you can be talking to people for hours about a whole lot of nothing all of the time. Useless gossipers do this. Investing into someone’s life takes genuine time and care. It’s also a good way to spend your life instead of watching television ‘for an exorbitant amount of time.