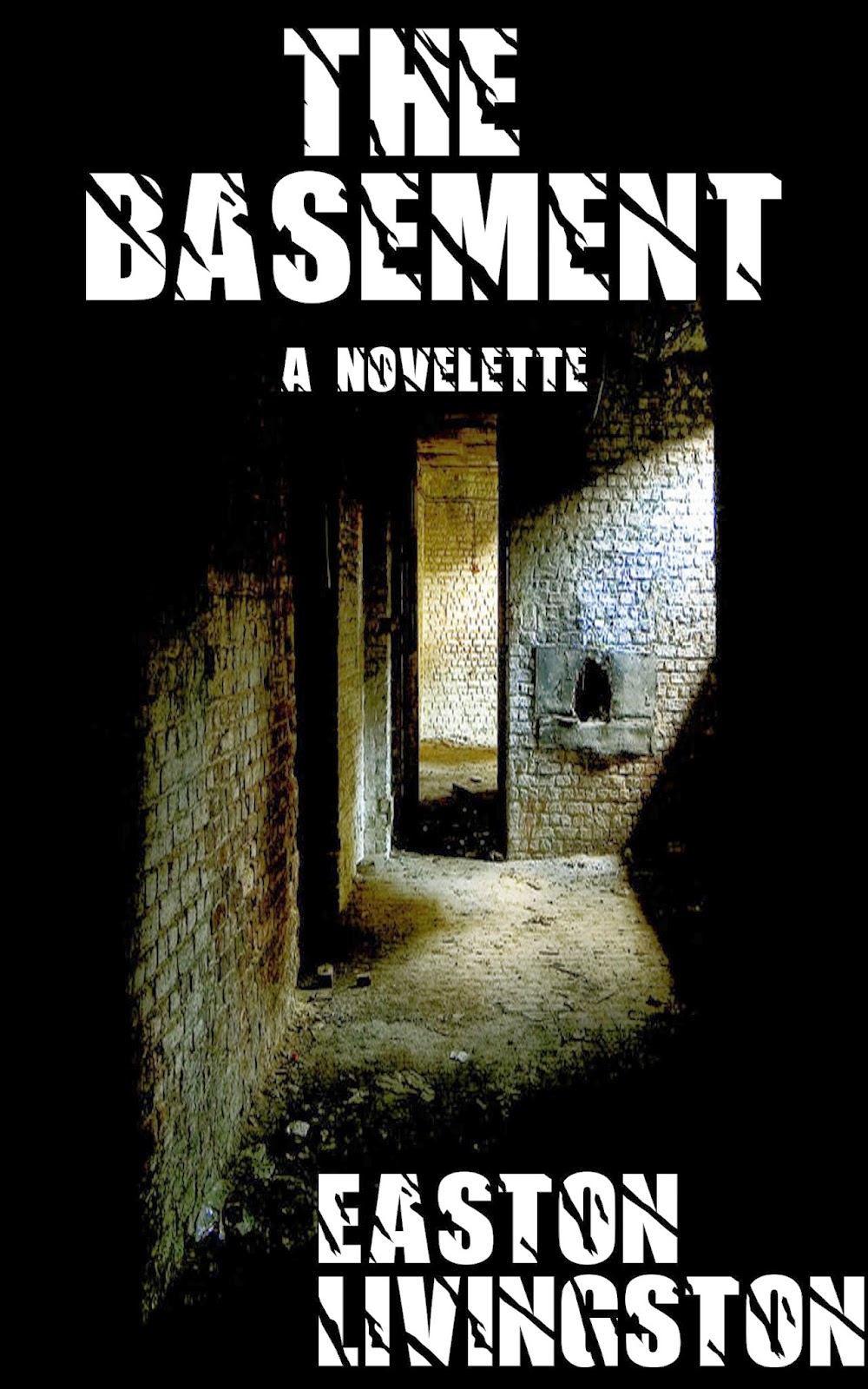 It’s about that time. Time for part four in The Dark Corner short story series titled The Basement. The first three, The Visitor, The Forest, and The Gift, though separate stories in their own right, have been building towards something. If you haven’t downloaded these yet, I suggest you click on the links and do so. Get yourself caught up if you are so inclined.

The Basement is a story about the Vales. They have just moved into their lovely new home, an old classic. In a down economy, they have been blessed to prosper financially. The purchase of their home is a new beginning for them. It is much more than just a home to them. But the Vales are unaware that something is amiss in their new home. Something unnerving. Something dark. Something malefic.

Unwilling to leave the home they love so dearly and have worked so hard for, they are determined to face the darkness within it. There’s only one question: how?

The Basement signals a major thrust in The Dark Corner series for a couple of reasons.

One reason is that it is the longest of the stories. It actually is a novelette. Even when I had written this eons ago, that was the case. With the new developments in the story, it has actually expanded. Even so, it’s not a novel so it still will be free to download.

Another reason is that with The Basement, much will be explained, especially with those enigmatic characters that keep popping up. These characters were not in the original stories written some time ago. However, as I continue to write these stories, I realize that they should have been.

The Basement is due to be released April 11th. Gives you three a chance to download and read all the others in the series.

2 thoughts on “The Basement – Preface”