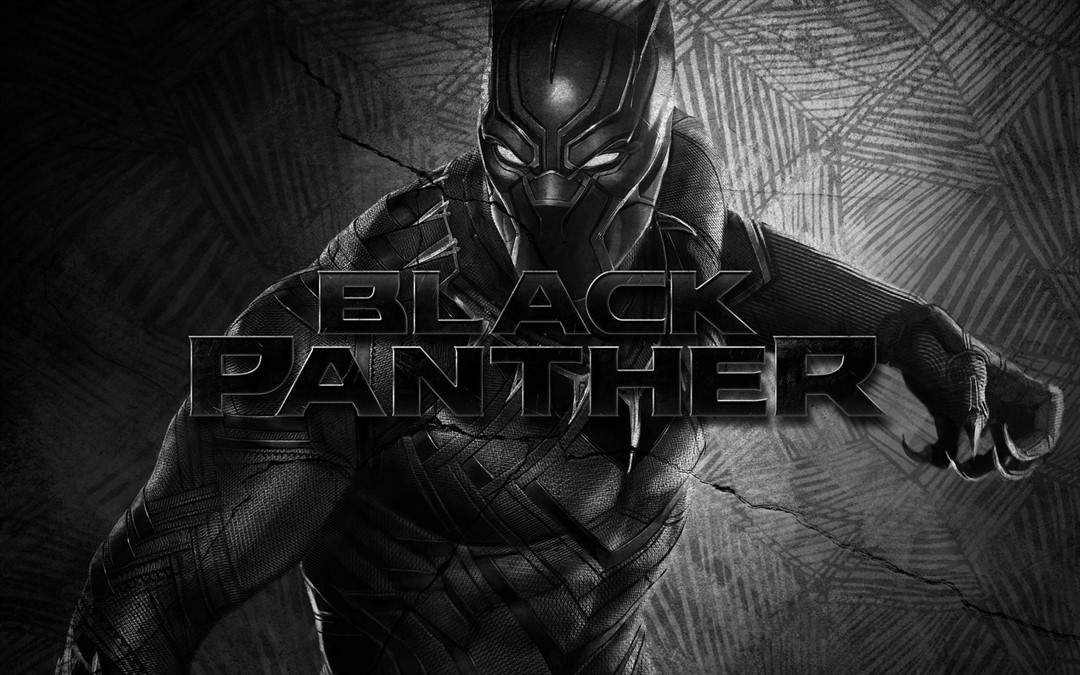 Well, it has begun. 2018 and a new year for Marvel movie fans. With a new movie comes Superhero Movies and Writing series. The last one I did was Thor: Ragnorok (and yes, I did see Justice League. I just haven’t gotten around to doing a post on it yet). Now, we start off this new year with the enigmatic Black Panther.

Ant-Man was the last superheroic movie that was added to the Marvel cinematic movie continuity last year (weird saying that). I didn’t get to it until later on in the year much after the fact. I had some time to watch it last month so I sat down and give it a look. Of course, when I watch a movie I’m not just looking to be entertained. I’m looking at all of the nuances like camera shots, dialogue, and the overall writing which to me, if it’s bad, the whole movie is a wash and it won’t matter what actor you put in it to try to save it. I was wondering if this was going to be one of those movies. I’m a fan of fantasy because there is a whole lot of truth in some of it. That being said, I went to see the latest offering of The Hobbit: Battle of the Five Armies. Though I normally like to relate movies closer to the superhero genre, this had elements in it that qualified it as being included. So consider this more of a special inclusion rather than a normal thing. Yes. It is that time again. The fourth installment of my superhero films and writing series. I began this series with Iron Man III. We then went to Thor: The Dark World, went on to Captain America: Winter Soldier, and now we have arrived at our latest with X-Men: Days of Future Past. For those of you who are coming late to the party, I do these because my novels are a part of this genre. I write what would be considered superheroic/superpowered, sci-fi fantasy novels. With the proliferation of movies that have been coming out over the last ten years in this genre, I felt that those in this genre can learn from watching these, both dos and don’ts.