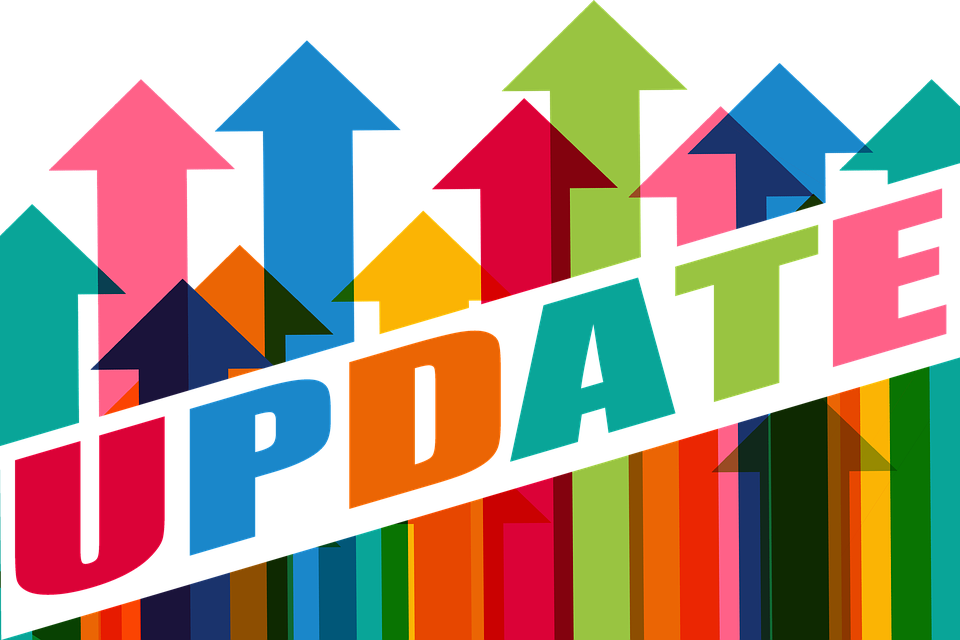 Welcome to the February, 2019 edition of the RIU Citizen Report, the monthly newsletter that keeps you abreast of Easton Livingston’s Reality Imagination Universe happenings.

I know that it’s been a while since I have written and contacted you guys but it’s not because nothing has been happening. I wanted to give you a little bit of an update on that as well as some other things that have been going on.

One of the major things that I have been working on to put into play is to open up the Veiled Athenaeum. Now, I mentioned this before in a previous post and I wanted to keep my word to keep working on that.

The major project besides my book that has been going on is working out the logistics for the Veiled Athenaeum. There are a lot of little programming steps behind the scenes and trying to get all of that sussed out to be exactly what I want it to be. It is a little more time-consuming than expected. But I can tell you that I am very excited it is coming together. It’s not done but I’m so geeked about this that I want to give you a little sneak peek of what you can expect in. So, here is a preview of the entrance page to the Veiled Athenaeum.

I’m not quite sure of the time frame when this will be done but it is close. There are still several things that need to be addressed like where you will be able to find these keys. Some keys will be granted in books while other keys will be granted for general participation in the RIU. That means making comments on my Facebook page or here at RIU HQ, taking surveys, and other things that help to promote the liveliness of the community. It’s all in the works and it’s coming soon.

The next book in the Poltergeist Files, Blackson’s Repentance, will be available on May 7, 2019. The book will be available for preorder on March 1, this Friday. This will be the first time that I have done a preorder and there are a couple of reasons why am doing it.

The first reason why is because I need to give myself a deadline. This makes it so I can plan my writing out on a schedule. Another reason is just to build a general buzz around the release. It’s an experiment as many things are in the self-publishing arena. I’d like to see how well it goes this time.

The Poltergeist Files is a trilogy which ends with the last book, Blackson’s Redemption. That will be out later this year. So, where do we go from there?

The Return of the Makarios Cadre

The Dark Corner was an introduction to a team of heroes I created specifically for that series with no intentions to go any further. However, they’ve been screaming in my ear and I have finally acquiesced.

The Makarios Cadre will return in their own series. I’m not sure how long the series will be at the moment but I have a couple of ideas simmering.

I’m a part of two cross promotions at the moment that I need to mention to you guys.

The first is for dark and supernatural thrillers. 57 works of literature in that group alone for your creepy needs.

The other is a speculative fiction promotion. That one is humungous. There are 140 free stories for you to download on that one. Everything from science fiction to fantasy to superheroic-type material.

Only a couple of days left on both of these so go ahead and give them a try.

With that said, this will be my last cross-promotion until the summer. As a matter of fact, I decided I’m going to be limiting my cross-promotions to about four a year. Now, if you been paying attention, you may have noticed this trend of me pulling back from not offering full books as well as this new move of not offering it as frequently. The reason for that is that I don’t want to over saturate the pool that I have access to for new readers. Another reason is it allows me to focus on the craft of writing, editing, and all the rest of the other things I have to do as an independent author.

Also, I may have told a little bit of a fib. I said that I was not going to be giving away my books for free anymore but that’s not entirely true. I should’ve qualified that by saying I’m not giving my books away for free in certain marketing channels. I’ve pretty much set this in stone now and only certain qualified channels will be getting my books for free. It’s like the old saying goes: it’s not personal. It’s just business.

Well, that’s going to wrap it up for this update.

Until next time, I’ll be seeing you in the Tapestry.