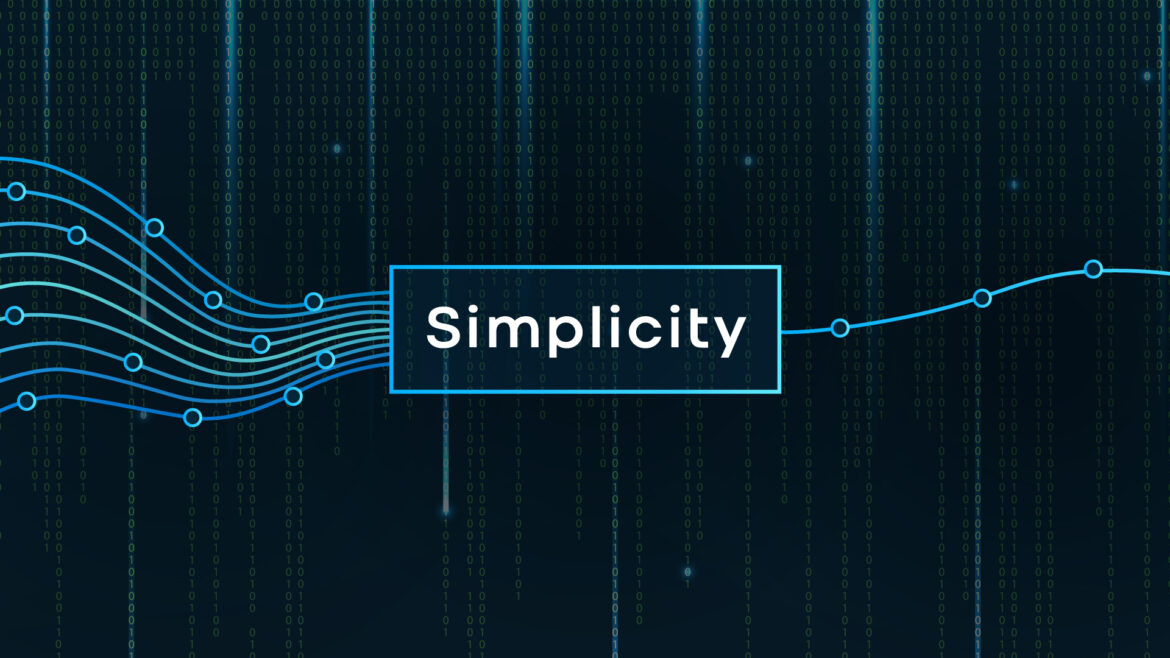 Here we are in another week, and that signals another post here at RIU HQ. I just checked to see how many posts I’ve done for this month. I’ve done far more posts this month than at any other time in the past. April 2021 has set a record and we’re not even done yet with the month yet. Good deal.I don’t have just one thing to talk about as there are several irons in the fire at the moment. So I will run down a couple of the highlights I’m excited about, which include simplicity, Kickstarter, and the number 100.

A Philosophy of Simplicity

2021 has been a year of new beginnings. A change in direction. My philosophy in how I operate my publishing empire (yeah, right) has changed and I can say for the better. More gets done, but I could be more productive (we’re working on that). But these minor changes have already reaped decent dividends. The common thread that seems to tie everything together and make it better to make things simple.

For example, I do not require people to sign up for my mailing list in order to get my freebies. The reason is if they like my free sample, they’ll return to get the rest and become genuine fans. You can build a large mailing list of individuals through the email required method, but most of them are just interested in getting something for free or in trying it out and seeing if they want to stay on board.

So instead of locking an individual into being a part of my mailing list when that’s not what they wanted to begin with, I just give it away for free. No strings attached. I won’t have to worry about copious unsubscribes, and they won’t have to worry about being locked into something they really don’t want. If they don’t like it, they won’t become fans. If they do like it, they will become fans. Simplicity.

I mentioned before that I also adopted using Kickstarter as my book launch platform. How that will work is like so; I will have a Kickstarter which is the official launch of a new novel. Then, I will have a softer launch where it goes out to all other online retailers for those who missed the Kickstarter. But I will focus most of my love and energy on making the Kickstarter a success. It’s a lot simpler to focus on just one thing instead of a million different online retailers at the same time. Just one place only. Again — simplicity.

In the past, I would struggle to do a lot of social networking and every kind of advertising to see what would stick. No more. There are four main marketing tactics I’ll focus on this year — Facebook ads, email list newsletter, RIU HQ posts, and promo sites. That’s it. I’m not focusing on my Facebook page or group, Twitter, or Amazon ads. I’m focusing on those four things exclusively. If I can get to the others, great. I’ll experiment a bit. If not, it’s water off a duck’s back because I will become better at the ones I’m focusing on. Simplicity.

Making things simpler not only makes my workflow simpler, it makes it less stressful. There ain’t nothing wrong with that.

Gearing Up For Kickstarter

The next major piece of news is the Kickstarter I’m getting ready to launch next Thursday — a week from today. The plan was to start sooner, but things didn’t quite work out as I wanted, so I postponed it. I don’t want to rush it. I want to make sure this Kickstarter is a success.

My last Kickstarter, which was also my first, was a flop. I certainly don’t want to do that twice in a row, so I’ll take my time on this one and keep it simple. If this Kickstarter is successful, I’ll conduct more launches with Kickstarter for my books in 2021 and the foreseeable future, God willing.

This Kickstarter will signal the beginning of a new series called The Nepios Conspiracy. The name of the first book in the series is Pandilla, which I’ve been talking about for a little while now. I’m just finishing the outline for the second book and will start writing next week. I did not plan to start the book until May, but that’s all good too. Who doesn’t enjoy being ahead of the game?

The Kickstarter starts on April 29, 2021. If you know other people who are into supernatural suspense, just direct them to RIU HQ (my website), or to a nexus point, specifically my Facebook page. Either location will keep you updated on when that Kickstarter begins.

The number 100 was significant for me this week. First, my Facebook page received 100 likes. That might not seem like much of a milestone to some people, but it is to me because I don’t do a lot on my Facebook page. RIU HQ posts go there when I post and I might throw a one off exclusive to the Facebook page here and there. But generally, I don’t put a lot of time into it. For it to crest over into three figures is a big deal. You got to celebrate the small victories as well as the big.

In addition, in the last week I had two consecutive days where I received over 100 downloads of my freebies on Amazon. I’m not sure why that happened, but it’s got to be a combination of a couple of things.

The first is I finally got Amazon to make some books for free in other countries where they weren’t free after being listed for seven years. I tried several times to do so and it didn’t take. I had a lot of back and forth with them. Ridiculous. These were the first three stories in The Dark Corner — The Visitor, The Forest, and The Gift. In addition, I also made the first book in the Poltergeist Files free, Blackson’s Revenge. By far, the vast majority of those downloads were for Blackson’s Revenge.

Now, I’m not sure if it had to do with the ad I had running on Facebook because I specifically targeted people who had Apple iPads. It may have gotten shown to other people, so I suspect it has something to do with that ad. It’s a little odd because my ad actually went to Apple Books, not Amazon. When I checked, both simultaneously had an uptick in downloads. So I am assuming the ad had something to do with the Amazon boost as well, though I’m not quite sure how that could be. Nevertheless, I’m happy about that. So we’re talking a little over 300 downloads within a week. Progress is always good.

I’ll run another ad this weekend that targets Kindle readers and see how that goes. I’ll keep you posted. Until next week, I’ll see you in the Tapestry!

1 thought on “Kickstarter, Simplicity, and 100”