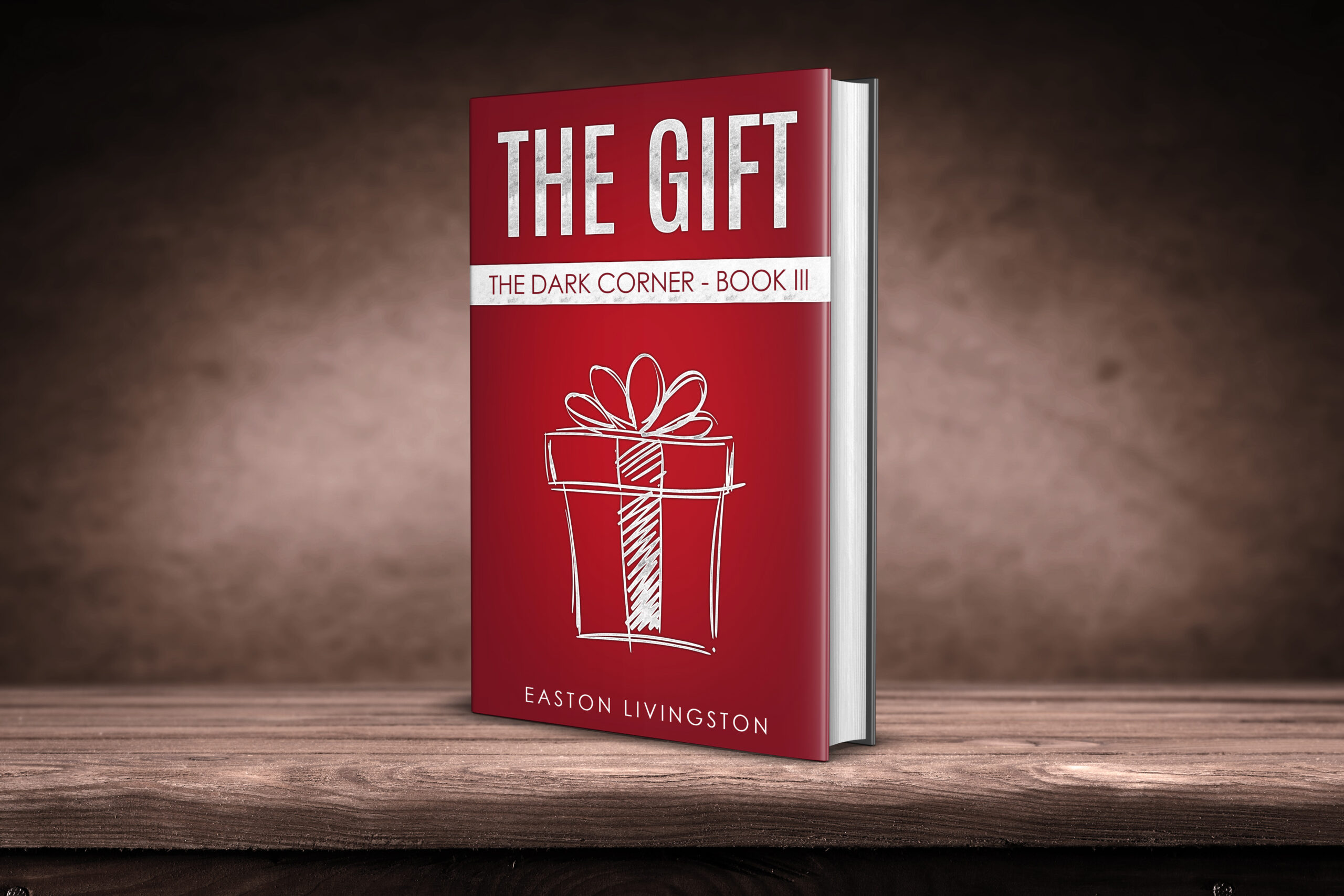 Before we get started, I wanted to just give you guys a couple of links to some books if you’re looking for something different to read and try out in the superheroic or fantasy vein. The first one is free and the second one is free on Kindle Unlimited or $4.99 to buy:

It’s been a little while but I’ve been behind the scenes working fervently to finish all of the The Dark Corner series. I’m still looking to get the second story,  in that series — The Forest — which was released about a week and a half ago, to be listed on Amazon for free. That will probably be coming in a few days. What also will be coming in a few days is the third story in that series of five stories titled The Gift. This story has within it an element that is integral to the rest of the story.

As I said before, when you get all of the stories, you will effectively have whole novel. Why did I decide to do it like this? Well, I mentioned a while back that these stories were originally not connected in any way. They are from a very long time ago (I’m not gonna tell you how long because then that would date me and sometimes a man just doesn’t want to be dated…err…you know what I mean). They were standalone shorts. When I pulled them out and shook the dust off of them, I decided that these just might work better as a series.

Not all of these stories were written a long time ago. The first four were but the last one, The Confrontation, is the new story to the whole series and the longest.

This third story, The Gift, is going to be different from the rest of the series in that it will not be made available at any of the online retailers. If you’re following along in the story at all, this third story is only available to those who are RIU Citizens. This is one of the perks and being in the RIU community. In other words, there’s no way to get the whole series without being a citizen. So if you been enjoying the first two stories and are curious as to what’s going to happen in the next then all you have to do to become an RIU Citizen is to click on the link below:

Make Me an R.I.U. Citizen Today!

The last two stories will be made available at online retailers. It’s just this story that no one will be able to get unless they become a part of the community. In the next two weeks, I’m going to release the last three stories in the series with the last book being available on October 31st.

Writing the series has really been challenging and surprising. Many other ideas have popped up and given me the urge to continue more in-depth about the main characters that are introduced. That was an original part of the plan. It was supposed to be a one-off but now I’m invested. I’m not sure when it will happen but I will be releasing a novel about them in the future. We are just going to add that to the growing list.

So, join the RIU today so you don’t miss any of the series and become a part of a growing universe.