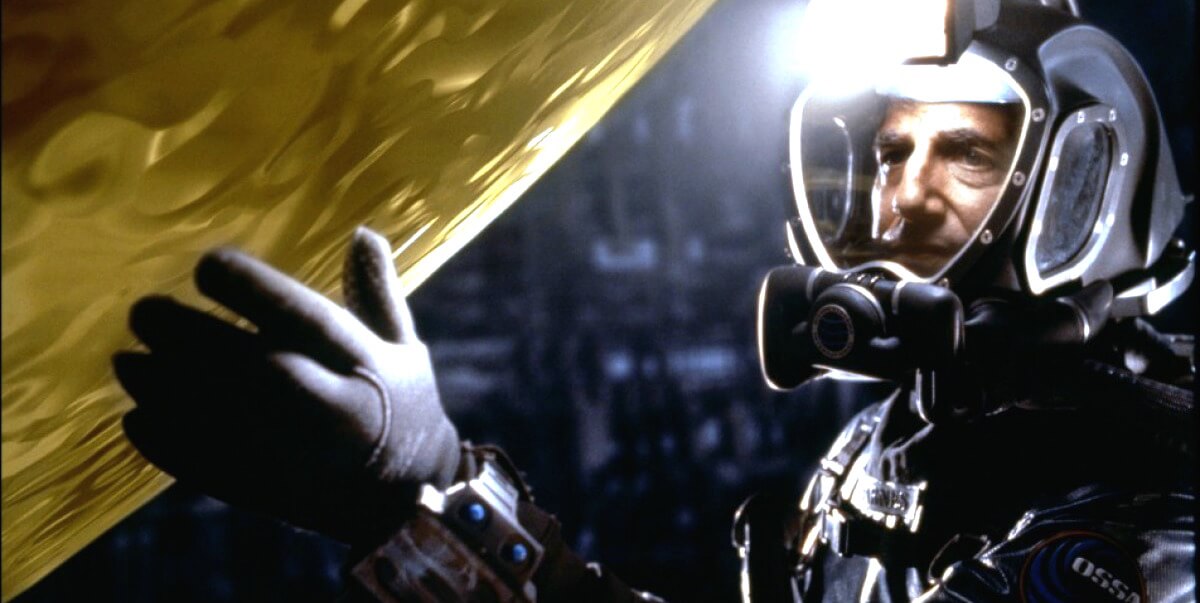 This year, the goal for me is to write eight books and to read 24 books. My last review highlighted a shorter book but with this offering, I returned to the classic novel length. I’m well on my way to a good start in that regard because I already finished the book by Michael Crichton called Sphere. This is an older book, going all the way back to the late 80s (1987). I became familiar with the story when I saw the movie starring Dustin Hoffman, Susan Stone, and Samuel L Jackson. It became one of my favorite movies because of the psychological nature of it. It is a sci-fi psychological thriller so being the kind of person that I am, I was drawn to it rather easily once I watched it in realized what it was about. I had never read the book though I figured that if was a book possibly since Mike Crichton also wrote screenplays. The story is about a group of American scientists who are rushed out into the middle of the South Pacific to a thousand feet under the water to investigate a spacecraft of some kind. In their investigation, they discover something very wonderful, very exciting, and very strange. This discovery is the most fantastic discovery that could be made by mankind. But they soon discover that mankind just may not be ready for a something like this.

Since I was already familiar with the movie, I figured I probably would like the book as well. I picked this up at the Goodwill. Since I wanted to go in a little bit of a different direction as far as genre was concerned in my quest to read the number of books I wanted to read this year, I decided to take the plunge and crack it open.

The first thing I did, of course, was to cast all the people into their roles. I did not use the same people who were in the movie and I’m glad that I didn’t because the book is slightly different from the movie. So I recast it with actors from today. It always helps me get through a book more easily. The main character was David Duchovny as Norman Johnson. Next was the smart, sarcastic mathematician Harry J. Adams who I cast with Edi Gathegi. The strong, athletic zoologist Elizabeth Halpern I cast Connie Nielsen, and astrophysicist Ted Fielding was Ewan Macgregor. Peter Coyote kept his role as Harold Barnes though I kept thinking Michael Keaton would have fit the role well. After the main characters were set, it was easy to read the book.

This is one time when I’m going to say that the movie was slightly better than the book. Actually was much better than a book. There are a couple reasons why.

Number one, there are long paragraphs of text of the technical and scientific explanations which appear to me to be filler to let people know just how smart the writer was. It did little to really move the story along as a matter fact it killed the pacing of the story with all the technical jargon. That, for me, was something that I just wasn’t attracted to and the movie truncated those things to a small degree and the story was much better for it.

The next thing that was the number one annoying aspect about this book was that it had so many references of using the name Jesus Christ as a curse word that I automatically knew that this book was not gonna get above a three-star rating. It was copious to the point of not being highly offensive but it seemed purposely so. The movie was nothing like that and was much better in this regard as well. As a matter fact, the movie had better pacing and therefore moved you along in the story and grabbed you a lot more than the book did. For me, the book was better served by the movie and not the other way around.

That being said, the writing style was not bad. It was good enough to keep you turning the pages. He got bogged down in the technical jargon sometimes but you moved right along through that. The thing about it was that the techno jargon was good enough to where you might learn something reading the book. The research was fantastic but overdone. So in the final analysis, I gave the book a C in my A+ to F rating system, and two stars on Goodreads.

And no, I won’t be reading any books by Michael Crichton for a while if at all.

What are you reading right now? Enquiring minds want to know. Leave your comments and if you’ve read this book, what are your thoughts on it? Would love to hear from you.